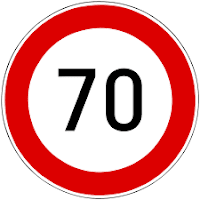 Night shopping did with Gta water bottle; powders,few other needy things; at Rx  Corfe Castle gave another boost plus videos took of HRC and Bangalore current running record took;  Huge visits had for youtube around 1000;
6 Videos loaded loaded satish sent lion one and shared it on twitter; Aquarium fish died;
Activated steel guys g plus on mobile it self; 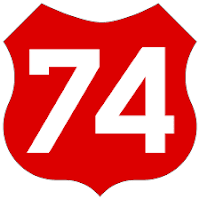 Tuesday 7th August  74th day 2018
Took Gta to manappuram at ashokngar came back and did lot of R & D on Youtube and twitter monetizing; Corfe Castle  Video loaded; Seen many videos known 3.5  bILLION new users will be in waiting for youtube; known abt tracking url of hubspot;
lEARNT ABOUT FILMORA vIDEO EDITING SOftware; Subscribed to many youtube channels; I need 1500 hours watching now;
one must need 10 000 views a day for youtube monetization; 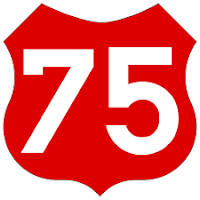 Paid ads are must ;
most popular social media channels;
clickbank.com 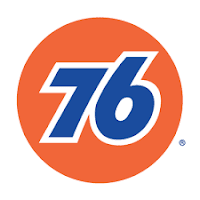 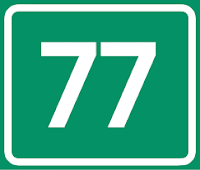 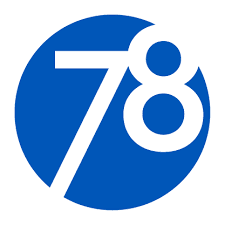 Kishore helped again had ID card for local press at Kirans office read back 2009 blog postings; Dint attend RX but Trevor and Zerwan on low weight have won  not to missout 50 kg mark ; lot of videos seen again on Social Media front; loaded few wahtsapp videos and shared them on Twitter and other channels;
Had shaving and moustache color;
no video for Vijaya cottage known;
No clarity still on how many hours watch time i still required;
homecentre.com  ad seen in eenadu;
During wait at kishore read 2009 blog posts;
nown abt as how many members can be followed on each popular social media channels known;
Lot of development from twitter rx end added many rx profile had their feed back too;
----------------------------- 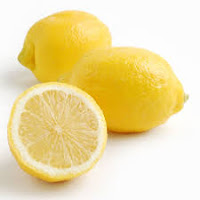 82nd day 15th wed day August 2018;
Most of energy spent on going to Digital marketing class taking some clips on return journey then loading them to my youtube channel;
Rx rD back chances at good odds like sandesh; 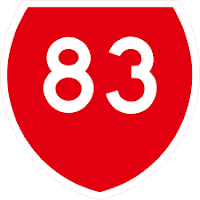 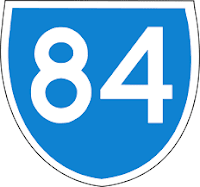 84th day friday 17th august 2019
one link seen as to achieve 4000 hours watch time then transfered rs 50 for that activity most of time spent o this work; 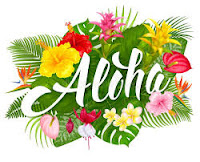 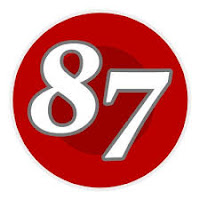 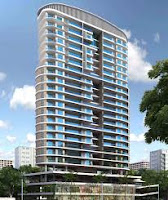 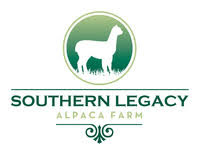 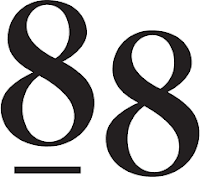 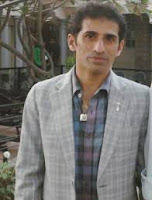 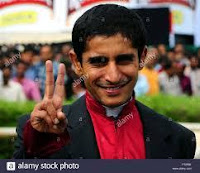 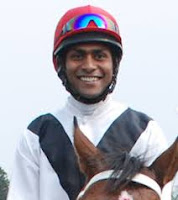 Multitude;
88 th day Tuesday 21 st August; 2018;
No work again but lot of consolidation did with laptop and Mobile in knowing facebook and instagram; Edited Instagram profile;
Good turnout of connecttions with  with intelligent use of  whatsapp initiation from home many people have responsed;
Again joined some facebook groups had 2k youtube visitors fort the first time;
Morning shopping of Mosquito bat and other things did with Gta and shop owners interaction;
Met punter at Musheerabad but he is bit sensitive; Jolts  have continued at Kolkata RX;
Need to buy insulin;
Srinath and Ps Chouhan have upseted days card;
Return to home by a diffenrent route from ram nagar;
managed single intake;
cadillac flop; 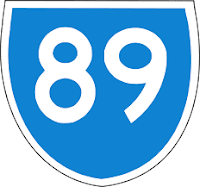 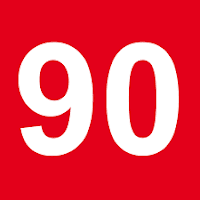 94 th day;
27th  MondayAugust 2018;
Sekhar mama son of subulatta called;
Many reposts  did  on instagram  thankfully temporary ban got  lifted;
New tip is photos are shared more on instagarm than Videos;
On hyderabad  rx some consolidations got  its riders game than breeders; Dont indulge in mistakes;
Realms of Fantacy story trainers and owners plan the mounts;
------------------------------------ 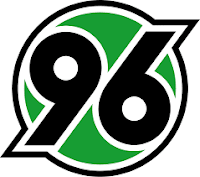 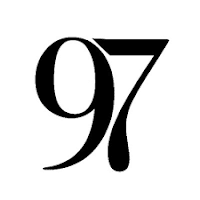 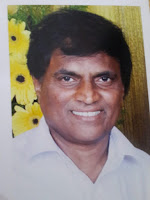 98th day
30th august 2018;
Morning quickly managed to buy Milk Insulin, TelmaH  and Rx books but had to wait long time at Apollo chemist shop better to buy drugs and stock them well in advance; Arranged Tiffin and suffered  with stomach upset;  Managed to post few more instagram stories but iam finding it very difficult to get new followers to my stories despite hard work;

I was resting at home  suddenly things to began to change after my relative Kalyans call i picked him and his father  to attend funeral of my brother in law who died yesterday.  Many of close relatives came  to attend his funeral i met many of relatives and got exposed to many of rituals of final rites. Later read rituvals at wikipedia;

I was surprised with my own stamina to stand in burial ground for very long time managed energy levels with a soft drink;
Brand building  and family  influence will come come only with our firm commitment in much needed hour and our help to our relatives.
I met much awaited another brother in law from Kerala;
-----------------------------------------
99th day 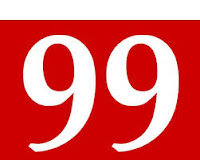 31st August 2018 Friday;
Due to negligence missed a 4th time winner Pune rx avoid this mistake next time ;
back at home read more things abt hindu last rites and rituvals;
best #Hashtags known for Instagram; Night sleep disturbance had due to gtas guraka;
Unnessissary freedom removed;
Neatly organised instagram posts with more hashtags most of the posts;
Had Chat with Kumar 2 times;
Nigh thad  bitter and heart burning arguments at home; 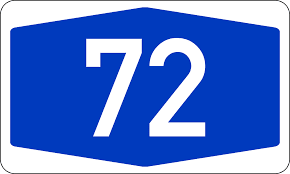 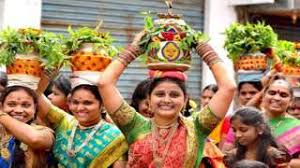 Morning Narendra sent nice above clipping af friendship day then i forwarded it to few people got back nice response; Komala kishore sent one nice Audio song and many friends interacted with me on this day with thaat; gave back water bottle and arranged Odonil to home then came Chicken as Sunday; got Tea shop guys subscription for the day; Gta gave premam song on whatsapp; Music plays a major role; 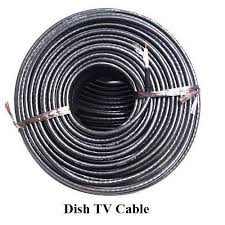 Worked with Mobile for Instagram for the first time at home;