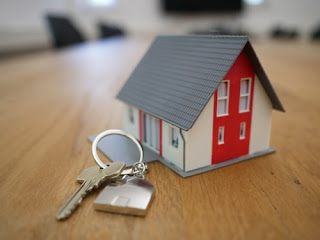 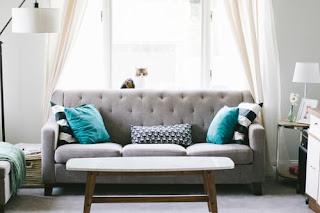 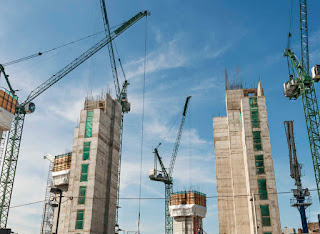 10 | NCC AB (Sweden)
revenue streams. These are the Top 10 European construction companies based on revenue.

10 | NCC AB (Sweden)
NCC
Founded in 1988, NCC ranks as the second largest construction company in the Nordic area, posting $6.34bn in 2016 revenue. CEO Håkan Broman took the reins as acting CEO in October, 2017, after the outfit saw a modest backslide in revenue from 2015. The diversified company handles projects that include residential and commercial properties, civil engineering, roadways and public facilities, among others. Based in Stockholm, Sweden, the outfit employs upwards of 17,000 people and has taken on projects in Germany and the Baltic region. Its most noteworthy works include the 54-story Turning Torso building in Malmo, Oresund Link, Vasa Museum and Kista Science Tower.

3 | Bouygues (France)
Founded by Francis Bouygues in 1952, this Paris-based construction outfit has nearly 120,000 employees and pulled in revenue of more than $37bn in 2016. Now led by Chairman and CEO Martin Bouygues, its global interests include things such as civil engineering, real estate development, public works, and media telecommunications among others. It enjoys a presence in 80 countries and notable works include Paris’ Parc des Princes in Paris, Tour First, Musée d’Orsay, and Grande Arche among many others.

Email ThisBlogThis!Share to TwitterShare to FacebookShare to Pinterest
Labels: Realtors 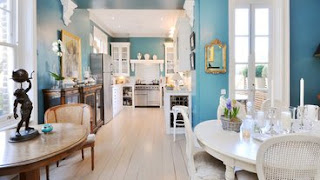 Builders in London you can trust to bring your vision to life, as well as keep the process under control from start to finish. Although a construction job is never without surprises and challenges, a London home builder who’s a good fit for your specific project will make these far easier to handle. 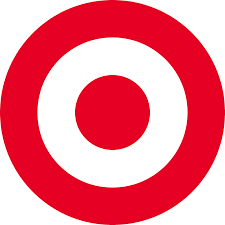 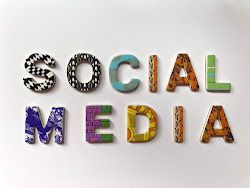 why you need strategy 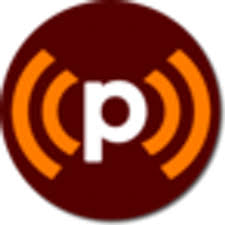